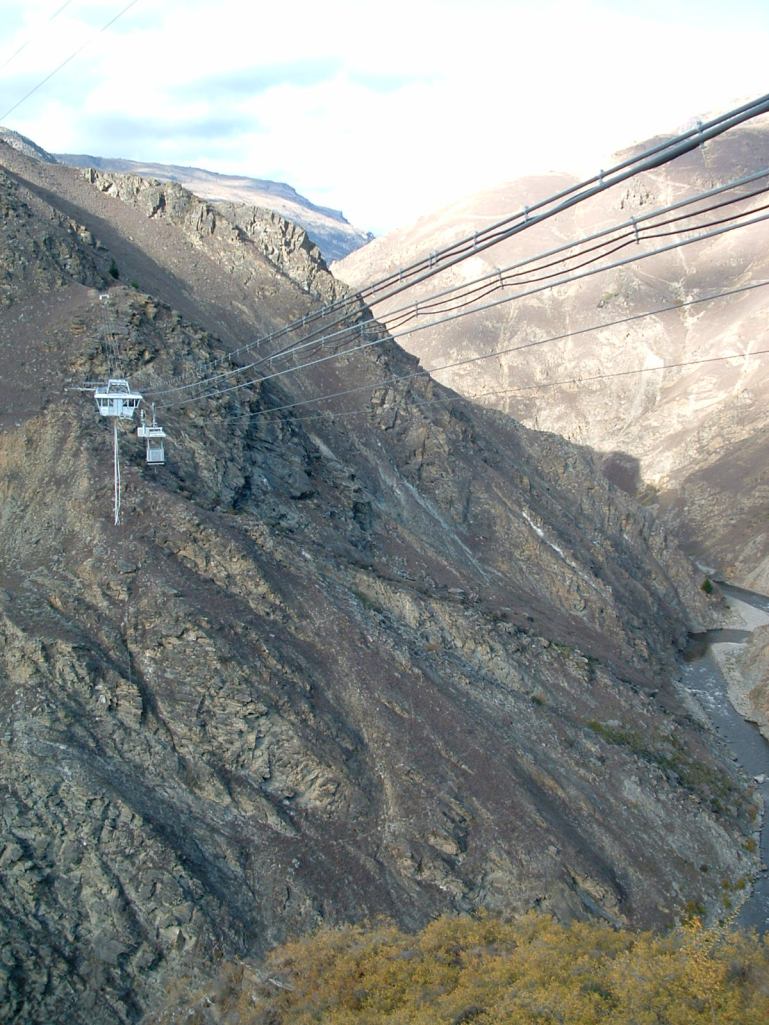 Leap Day only comes around every four years, so you better make it special and do something memorable. How about by leaping off something?

• THE HIGHEST BUNGY IN THE WORLD: At 233 meters, this jump off the Macau Tower is the highest in the world, until they build another one (the second tallest is in South Africa at 216 meters, and the third tallest is in New Zealand at 134 meters). Macau was the oldest and last European settlement in Asia and is a popular trip from Hong Kong for its nightlife and casinos. When you leap from the tower, two guidelines hold you steady and you free fall with the cement tower just meters away, a bungy revolution that gives you a better idea of just how fast you are falling.

• THE HIGHEST TANDEM SKY DIVE IN THE WORLD: In Monterey Bay, California, you can leap from 18,000 feet, which gives you almost two minutes of free fall: the highest you can jump with someone on your back. Besides a putty-face and DVD to show your grandma, you also get amazing views of the Pacific Ocean, Santa Cruz and the Salinas Valley.

• THE HIGHEST SWING IN THE WORLD: Aptly named “Game for Brave People,” this swing in Harbin City, China, is located on the observation deck of an 1100′ tall TV tower, the second tallest steel tower in the world. The observation deck is only 700 feet up but it still looks completely terrifying. So if you are ever in the Heilongjiang Province of China, don’t miss it!

• THE HIGHEST CAVE BASE JUMP IN THE WORLD: I am not sure if it is grammatically correct to call this the tallest jump, since you actually fall 400 meters into the earth. The cave, a deep, dark, hole located in San Luis Potos, Mexico, is deeper than the Empire State Building is high. Only truly crazy adrenaline junkies strap themselves up with a chute and jump into the earth and climb back out. I am impressed.

• THE HIGHEST SKIING AND SNOWBOARDING IN THE WORLD: About 30 miles from La Paz in the Bolivian Andes is Chacaltaya, the highest ski resort in the world: the lift goes up to 5300 meters (17,388 feet) above sea level. The air gets very thin up that high, but the locals say it just makes the skiing better. That, and the tea made with cocoa leaves that they serve for apres-ski (no hot toddies here). Hurry up if you want to experience Chacaltaya; global warming and pollution from nearby industrial cities are melting the glaciers which will be gone in 70-80 years.

What are you waiting for? The glaciers to melt and the sea to rise? Someone to hold your hand? Push you? Give you a beer? Where will you be the next time a leap day comes around? Life is short; slay those dragons and go after your dreams TODAY. Leap!