The constant river Seine flows through the heart of Paris, a meandering muse that divides the city into two distinct halves, the rive droite (the right bank, or northern half) and the rive gauche (the left bank, or southern half). Most travelers find themselves strangely attracted to one side or the other and remain fondly enamored for the rest of their lives.

Are you gauche or droite? Answer the questions below and find out. END_OF_DOCUMENT_TOKEN_TO_BE_REPLACED 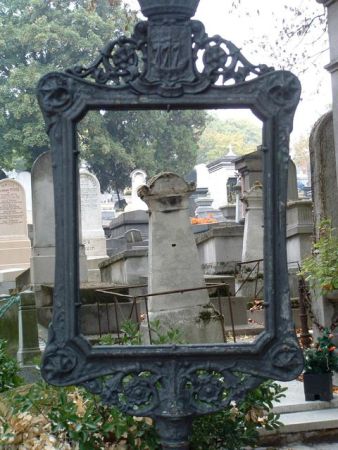 There is no better way to feel alive than to travel, except perhaps by having a brush with death while on your trip.  With beauty, art and history manifested on almost every corner in Paris, it is the perfect place to use your heightened state of awareness for a little contemplation.  While some may prefer to keep their near-death experiences on the table (another crème brulee, anyone?), others will want to visit in the flesh the city’s offerings in the realm of the gothically inspired and downright creepy.  Get a copy of some Baudelaire and prepare to experience your own humanity. END_OF_DOCUMENT_TOKEN_TO_BE_REPLACED

Today the tiny house trend is a big deal for minimalists and those interested in sustainable living. When I was living in Paris, it was all I could afford.

“Parisians are just TOO NICE!” my boyfriend exclaimed, and I had to agree, as we once again managed to pull ourselves away from the garrulous Francophones and return to our daily quest for fresh provisions. Living on a tiny pedestrianized street on the left bank was exciting, moving, and… slow going. Every time I left my half-a-shoebox apartment I conversed with Francois, the waiter next door who seemed to live at his cafe. A few steps down I would “bonjour messieurs” with the staff of the Indian restaurant, inquiring about today’s football game. END_OF_DOCUMENT_TOKEN_TO_BE_REPLACED 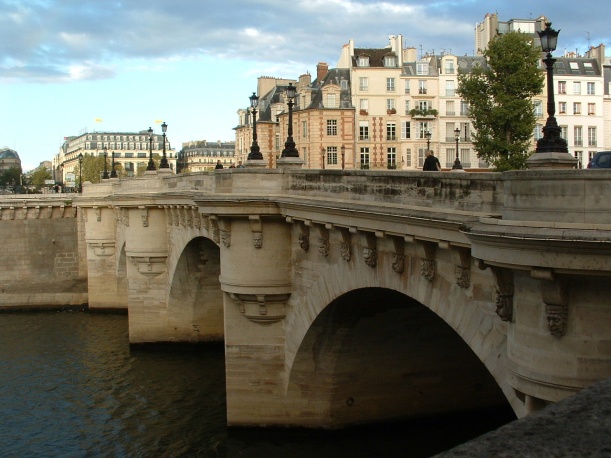 Here are a few tips to help you make the cultural transition as easy as crème brulée: END_OF_DOCUMENT_TOKEN_TO_BE_REPLACED 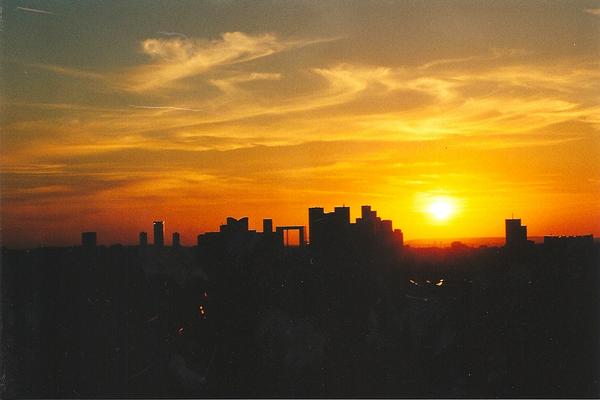 Just as French rulers of the past wanted to leave their mark on Paris with various monuments, churches, squares, and gardens, so too did Francois Mitterand, who was president from 1981-1995, during the bicentennial of the French Revolution.  Many things he was not, but Mitterand was a big dreamer, and he wanted his building projects (dubbed les grand projets) and his legacy to have a big presence in Paris.  Though some were controversial, most you can’t miss: END_OF_DOCUMENT_TOKEN_TO_BE_REPLACED

Paris is the most romantic city in the world, non? Get your lovebird on at these ten top spots. END_OF_DOCUMENT_TOKEN_TO_BE_REPLACED

WORLDROMPER
Create a free website or blog at WordPress.com.