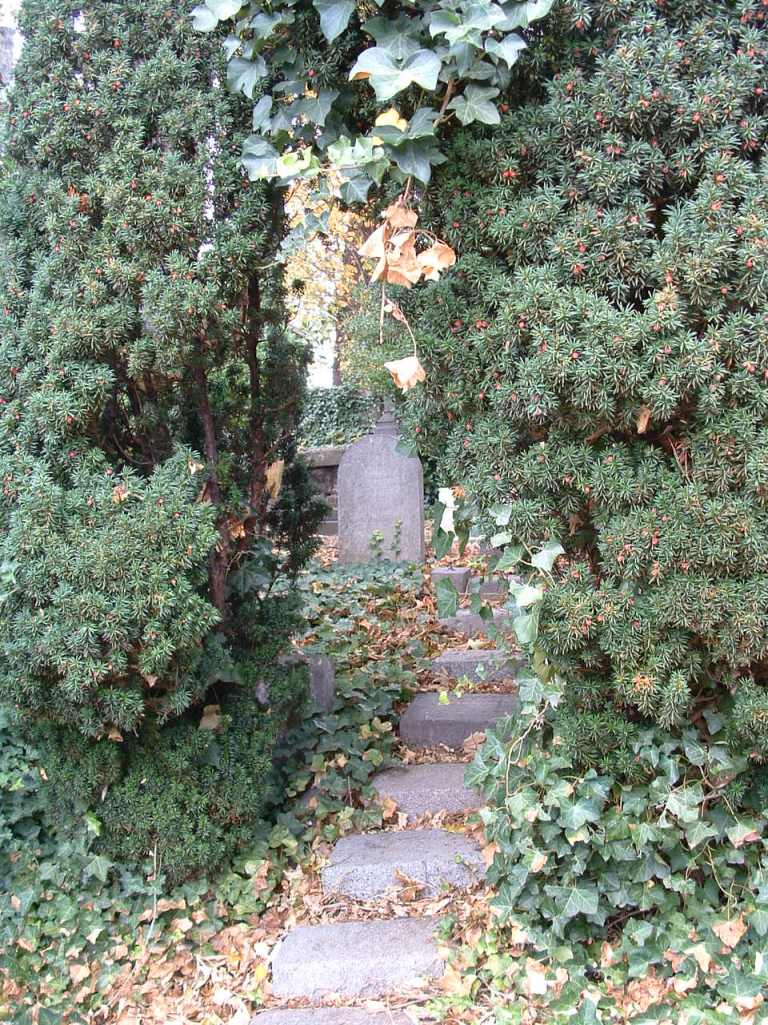 In Paris you can’t help but see the Eiffel Tower, wander through Notre Dame, and cock your head sideways at the Arc de Triomphe, but what about the rest of the city? Down every corner in Paris art, history, and beauty are alive, and all you have to do is keep your eyes open and you will stumble upon amazing moments. To help you find your way, here are some of the more offbeat settings that Paris has to offer.  Take note of the ones that interest you, be open to new experiences and awkward encounters, and remember: sometimes you see the best things when you are lost!

MUSEUMS: The most famous are the Louvre (antiquities and classic art), the Musee d’Orsay (Impressionism), and the Centre Georges Pompidou (modern art), but Paris has over 400 museums! Some of my preferred musees (museums):

COOL PLACES: Want to get away from the tourist hubs? Head toward these less-visited sites

Montmartre: Metro: Abbesses. Many tourists just come to see the view from the steps of the Basilica of Sacre-Coeur, but this quarter, which was the Bohemian and artistic center of the world at the turn of the century, holds many fantastic finds and charming stairways to reach them. Montmartre was a village just over 100 years ago, and the neighborhood still retains that funky vibe.  Some sites:

Mouffetard: Metro: Place Monge. Located in the southern Latin Quarter, rue Mouffetard was the ancient road which led from Paris to Rome, and this crooked cobblestone street comes alive every day but Monday with a vibrant street market (and don‘t miss the medieval artwork high up on the buildings).  Shop for your next picnic and peek in and out of the little shops for souvenirs like olives and bric-a-brac. Other sites in the area: